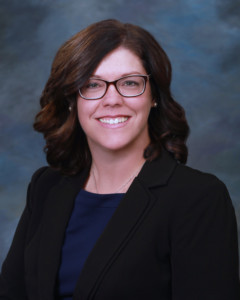 The Webster protocol is a specific chiropractic sacral analysis and diversified adjustment utilized on expectant mothers. The goal of the adjustment is to reduce the effects of sacral subluxation/SI joint dysfunction. In so doing neuro-biomechanical function in the pelvis is improved.  This analysis and adjustment can help remove and reduce in-utero constraint on the mother and baby.  This can allow for the baby to get in an optimal position for the birthing process.

Dr. Jennifer Howard has continued her studies and is a Fellow of Acupuncture Society of America.  Dr. Howard became certified in Basic Acupuncture in January 2010 and Advanced Acupuncture in 2013. 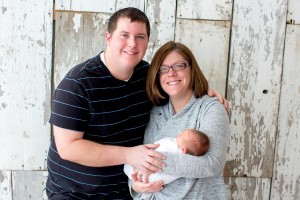 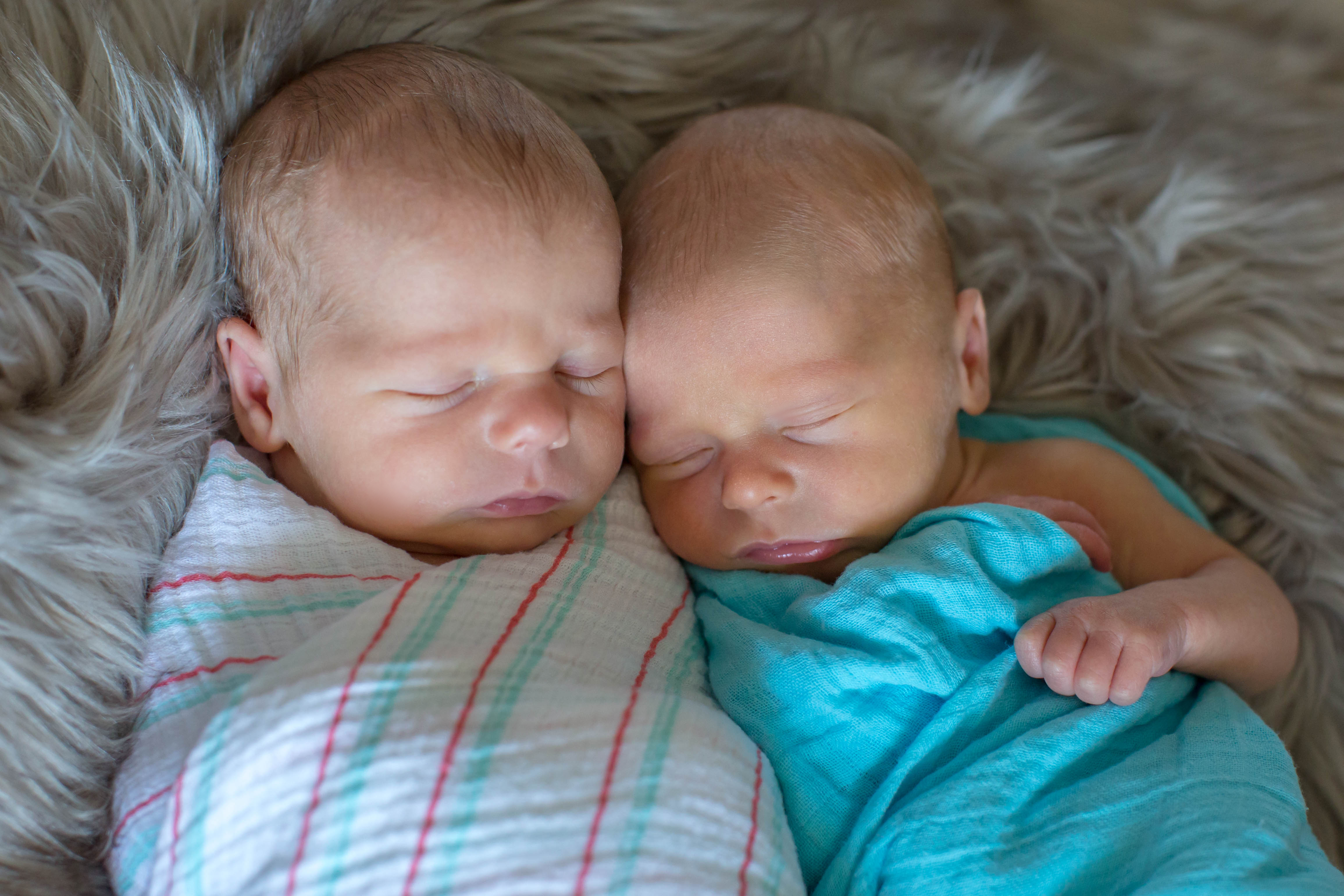 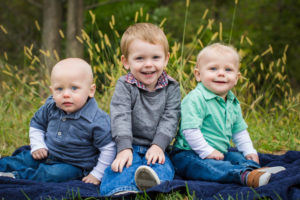 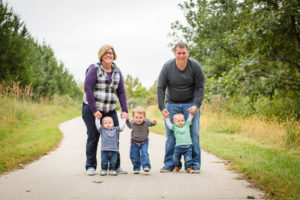 Dr. Jen & her husband Doug welcomed their first baby, Jameson in January of 2016 & twins Cooper & Oliver in October of 2017.

In August of 2016, Dr. Jennifer Howard was elected to serve on the Nebraska Chiropractic Physician Association Board, representing the Omaha district.

In August of 2019, Dr. Jennifer Howard was appointed to the Secretary position on the Nebraska Chiropractic Physician Association Board of Directors.